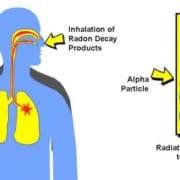 The topic of radon is controversial. Not everyone agrees on its affects on the human body. Over the next several weeks I’ll share 10 myths about radon and attempt to balance those myths with 10 facts. So, let’s begin.

Myth #1 – Radon isn’t dangerous. Actually, it is. The science is in and radon is dangerous. It is considered a class 1 carcinogen. 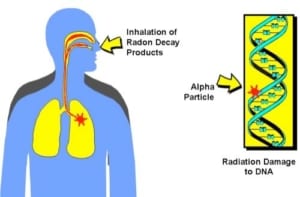 Fact: Radon is a particle like asbestos only much much smaller. As a particle it can get lodged in the soft tissue of the lungs. It is also important to note that, independently, the Center for Disease Control, American Lung Association, and American Medical Association all agree that radon has a harmful effect on human health.

Want to join the discussion?
Feel free to contribute!

This site uses Akismet to reduce spam. Learn how your comment data is processed.